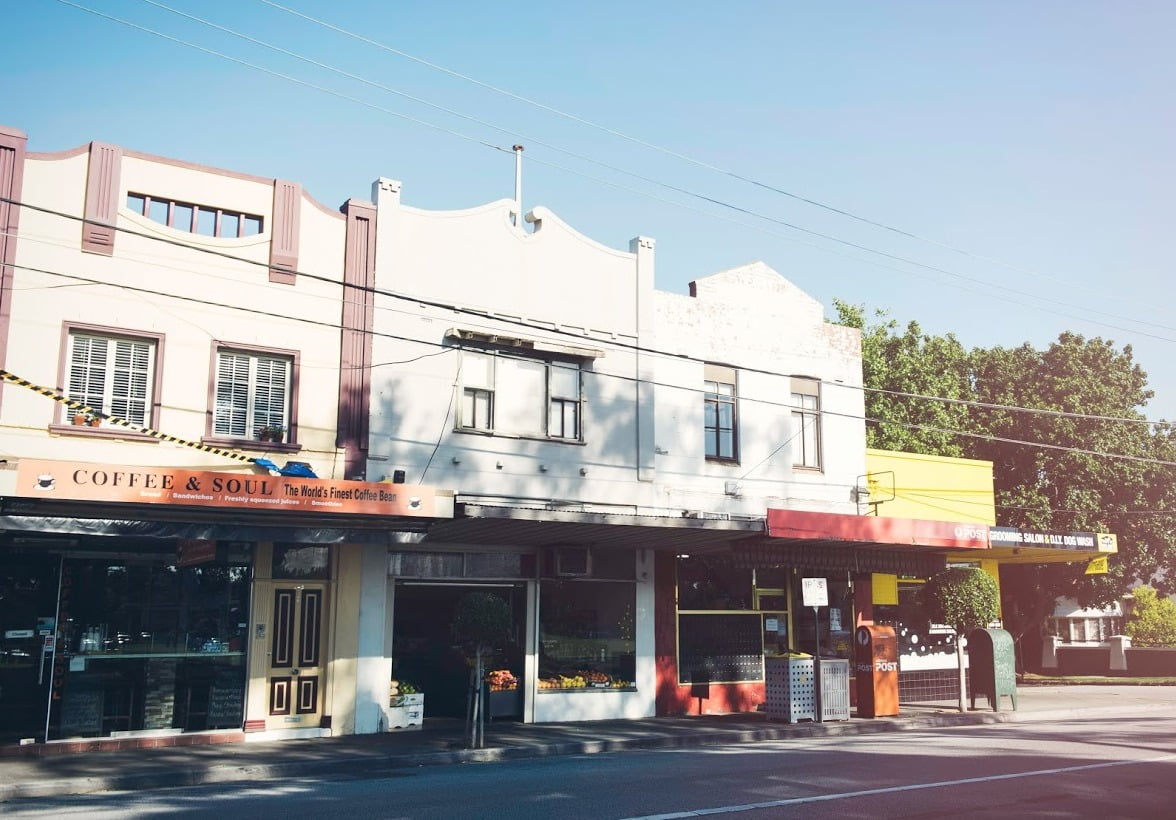 Think Property & Co offer property management in Malvern East, the home of Chadstone Shopping Centre, the largest shopping centre in the southern hemisphere, redefinition of Malvern East was driven in the 1990s by resident groups which now celebrated by a strong community and cafe culture. East Malvern is home to the Buddhist Society of Victoria and caters to all age groups of sport enthusiasts, with the Malvern East Golf Club, Tooronga Malvern Football Club and one of the largest Auskick clinics in Australia. Malvern East has beautiful parks and bike path along Gardiners Creek.

18.5% of people in the area include Families, Couples, Extended Families and Single Parents aged 55-64

15.1% Couples, Singles and Homesharers under 35

If you’re keen to discuss your property needs or just sick of bad property management do give us a call!

This website uses cookies to improve your experience. We'll assume you're ok with this, but you can opt-out if you wish. AcceptReject All
Manage consent