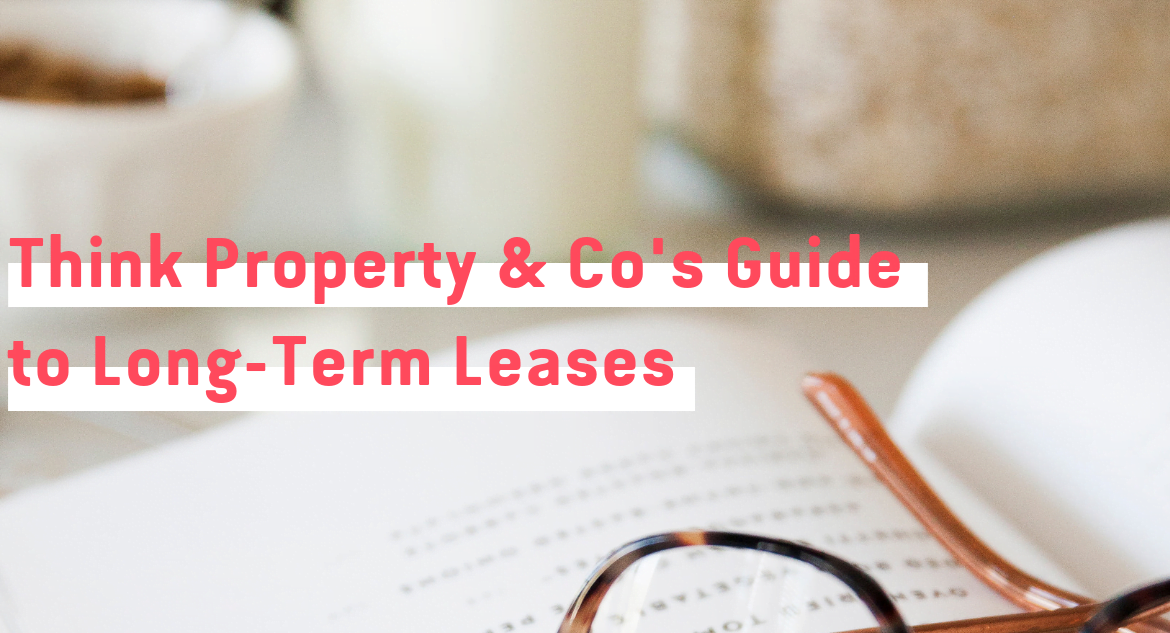 2019 is set to be a big year for landlords and tenants in Victoria. The amendments to the Residential Tenancies Act mean that longer leases and four-legged tenants could soon be a reality in more properties. In today’s blog, Think Property & Co unpack the essence of long-term leases, and the impact they have on you as a landlord.

12 month leases on rental properties are the most common kind in Victoria, with tenants opting to move on after the term is up, or renew the lease for another 12 months. Sometimes when the 12 month lapses, tenants can end up on a rolling month-to-month contract. While this provides flexibility for both landlord and tenant, there are no guarantees or stability on either end. Making longer leases more commonplace aims to give tenants a greater sense of ‘home’, by allowing them to remain in one property for a longer period of time.

One part of being a landlord is working with your property manager to establish how much rent you’ll charge. Often this includes negotiating rent increases, either when a tenant changes over, or when a contract is renewed. Longer leases may concern landlords, in terms of whether they’ll still be able to deliver a rental increase to keep their returns in line with market demand. At Think Property & Co, we have experience in negotiating 24 month leases, with a rental increase pre-negotiated and built into the contract. For example, a 24 month agreement may be laid out, with the rent at $500 per week for the first 12 months, and $520 per week thereafter.

The benefit of this type of negotiation is that it provides an element of income certainty for the landlord, without sacrificing the opportunity to raise rents in line with the market environment. It also guarantees a rental increase, no matter how the market performs. It also means only having to pay a leasing fee and advertising fee once every 2-3 years, rather than annually! Bonus!

The only real downside to longer leases for either party, is navigating a change in circumstances. Loss of income, employment changes, economic downturns, relationship breakdowns and mental health problems can all render a tenant unable to meet their rent payments. The longer they have left on the lease, the more difficult this can be to handle. Paying out a long lease could be costly, and also sacrifice the landlord their guaranteed income.

The same goes for landlords – people’s lives change very quickly. A landlord may find themselves having to sell the property sooner than expected, or interest rate rises and changes to lending practices may make their mortgage repayments unaffordable. This can mean having to sell with a long lease in place, potentially making negotiations more complex.

Long leases can also leave a landlord stuck with an unruly tenant for longer than they’d like. Of course, persistently problematic or dangerous tenants may be able to be evicted with VCAT intervention, but for smaller issues like cleanliness or late rent payments, it’s often a case of ‘putting up with it’ until their lease expires and they can be moved on.

The longer the lease, the longer you have your tenant – which is a factor that has both its advantages and disadvantages.

Think Property & Co usually work with a 12 month initial terms, before delivering the option for a longer lease. Work with your property manager to establish how best to offer longer term living arrangements under the new RentFair Victoria Rent Reforms, without sacrificing your rights as a landlord.

You’ve worked hard to purchase an investment property that will contribute towards growing your wealth. Although not a legal obligation, it makes sense to protect this asset and allow it to grow in value - right? This Think Property & Co blog unpacks what rental provider insurance entails, and why it’s worth investing in a [...]
Read more
Uncategorised

2021 saw many challenges and opportunities for the real estate industry, prompting us to think on our feet and revolutionise the rental process to reflect changing lifestyles and attitudes. For Think Property & Co’s final blog of 2021, Martine and Randal reflect on the whirlwind that was 2021, and share their hopes for the new [...]
Read more
Uncategorised

Think Property & Co are always looking for fresh and innovative ways to transform our real estate services. That’s why we’re pleased to introduce a new addition to our technological repertoire – Bricks+Agent – which will streamline maintenance communications between our property management team and clients. How will this impact your current experience? This latest [...]
Read more
Uncategorised

Think Property & Co are committed to being Melbourne’s property management agency of choice, providing an excellent service to both landlords and tenants. As we continue hitting our vaccination targets and lifting restrictions, we wanted to reflect on how the events of 2021 have reshaped our leasing services. This latest Think Property & Co blog [...]
Read more
Uncategorised

Think Property & Co are proud advocates for leading an environmentally friendly lifestyle. We’ve even switched all of our administrative processes to a digital paperless system, which you can read about here. However, we can all do our part in reducing our carbon footprint by adopting small changes in our daily routine. In this latest [...]
Read more
Uncategorised

It takes a lot more than a pandemic to shake up the property market! There has been plenty of resilience and growth observed throughout 2021, despite unprecedented lockdowns and restrictions. So how exactly are we faring? It’s worthwhile keeping up with the trends that drive the real estate industry, especially for homeowners and investors. In […]